A CanSat is a simplified satellite, integrated within the volume and shape of a soft drink can, and weighing between 300 and 350g. The CanSat is then launched by a rocket (or dropped from a helicopter) up to an altitude of approximately one kilometre. Then its mission begins, collecting air temperature and pressure data as it descends by parachute. Data is either stored on-board (Beginner category) or transmitted by radio (Advanced category), and is analysed after landing.

Teams must also design and implement their own secondary mission, of which the possibilities are only limited by the creativity of the students!

About the Canadian CanSat Design Challenge

The winner of the Advanced category will represent Canada at the European Space Agency's International CanSat Competition, held in Italy in June, 2022!

The Canadian CanSat competition is based on the rules and requirements for the European Space Agency's international competition. Click here to download the 2021-22 ESA Rules.

The 2021-22 Advanced Category finals were held in Lethbridge, Alberta, on April 29 & 30. Due to extremely dry conditions, rocket launches were not possible, and the CanSats were dropped by helicopter.

Congratulations to Team Zephyr from Surrey, B.C., for being selected to represent Canada at the European Space Agency's International CanSat Competition, which will be held near Bologna, Italy, June 20-25, 2022! 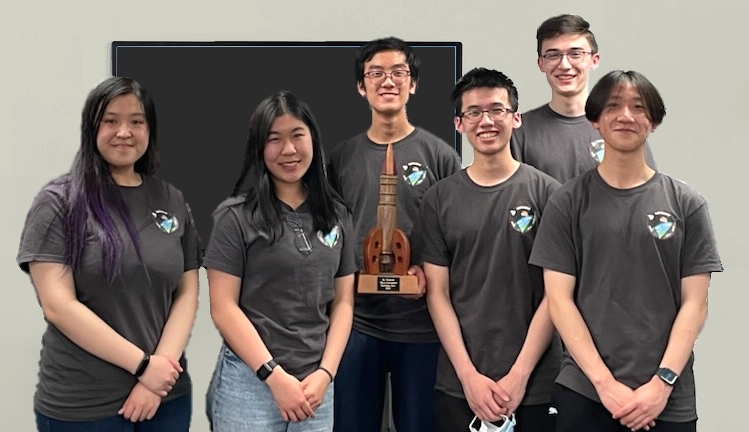 Congratulations to the team from St. Thomas More Collegiate in Burnaby, B.C.! They have won the inaugural CanSat Design Challenge, and will represent Canada at the European Space Agency's international CanSat competition in October this year (which will be held online due to covid restrictions). 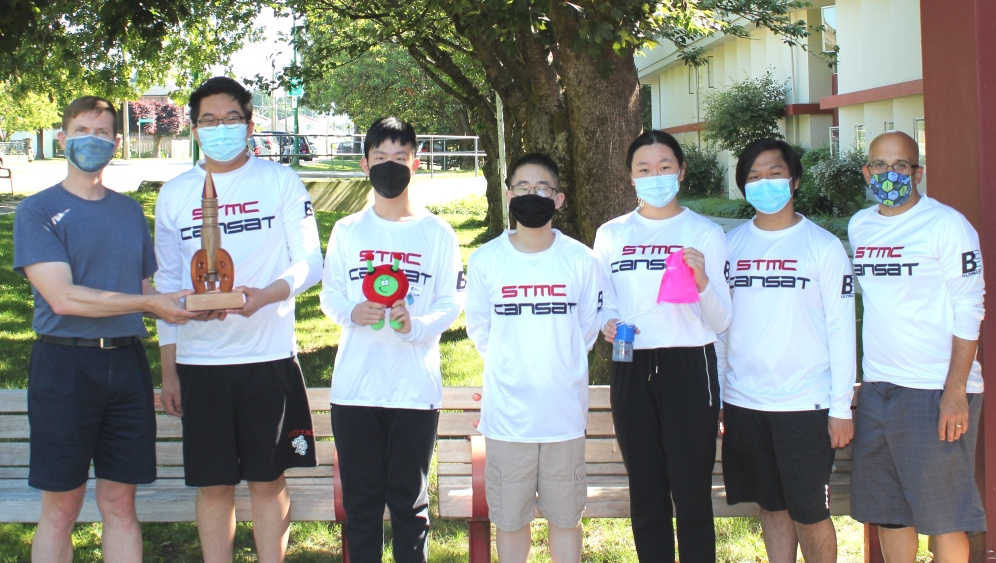